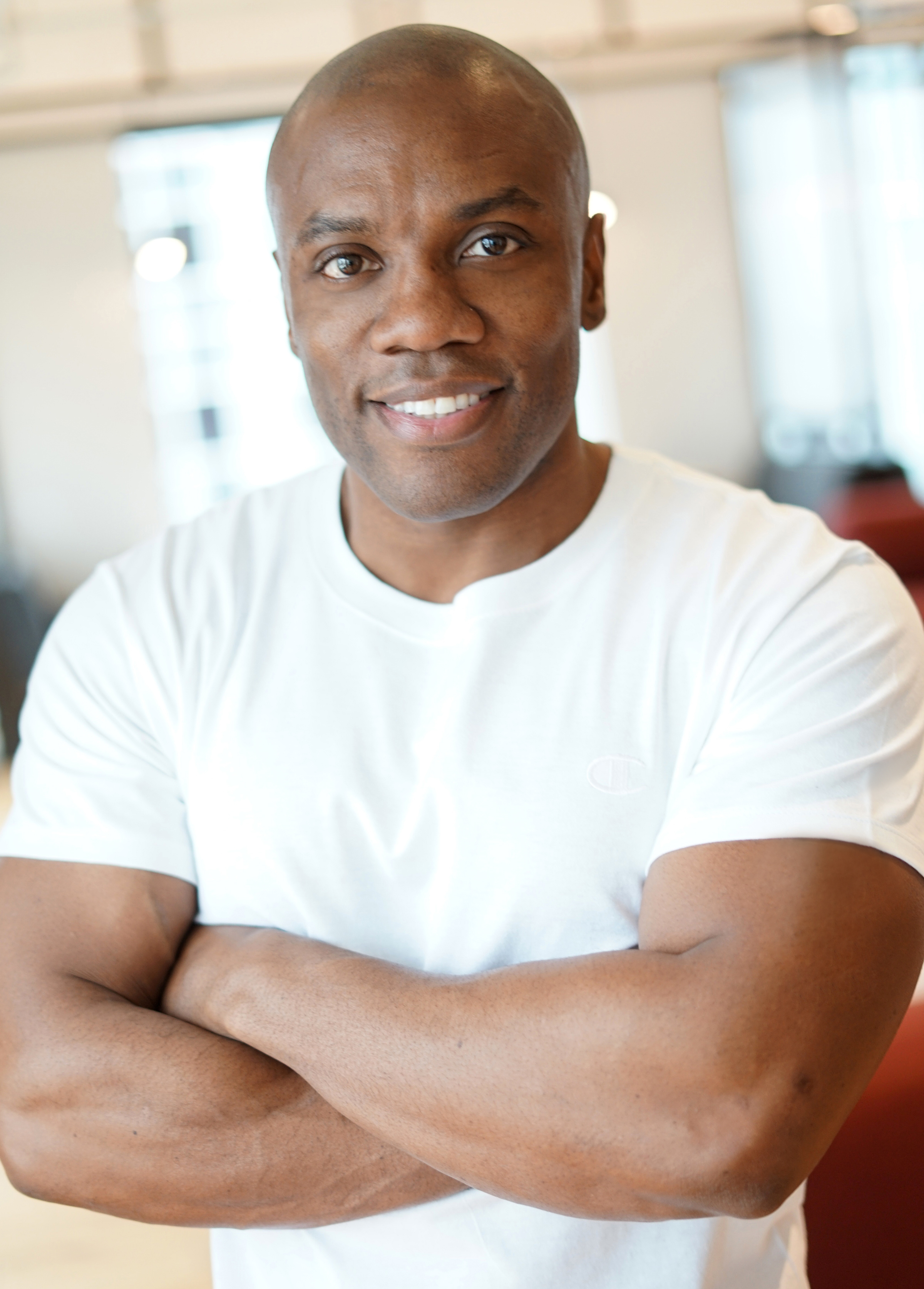 Phillip Thomas born and raised in both Rosedale and Cleveland, MS. Enjoy the dream catcher links below!

Growing up in a single parent home with his Mother and Sister, he chose to take part in outdoor sports such as sandlot baseball, basketball, and football.  Such activities took place in friends' backyards, front yards, and even streets as a way keep out of trouble. The best piece of advice Phillip ever received came from his mother Delphia Thomas, "You will never truly know until you try." He was "The Man of the House" at two homes; at his Mother's house, up until the age of 18 before leaving for college and at his Grandparents' starting at the age of 15 when his Grandfather died on his 15th birthday.

He recalls his Grandfather always quoting 1 Corinthians 11:13 "When I was a child, I spoke as a child, I understood as a child, I thought as a child: but when I became a man, I put away childish things." His response was, "but Grandpa, I'm only 12 years old".  Phillip initially started off as a "C Student" early in his academic career. However, he persevered and went on to earn a degree in Fitness Management from Mississippi State University, and he holds a Master of Business Administration degree from the University of Phoenix. He has earned the following qualifications: Certified Personal Trainer and Certified Life Coach.

Elementary School Teacher Mrs. Carter Tells It All About Me

Pursue All Your Passions

Staying In Shape While Traveling

Events That Keeps Me In Shape